The 21st Anniversary of the Militia Immaculatæ Traditional Observance 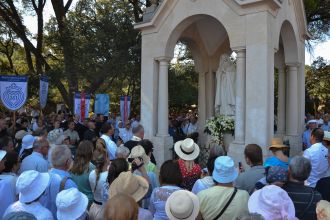 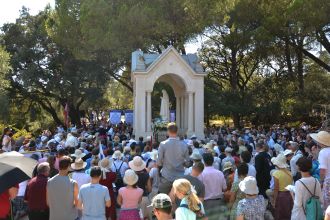 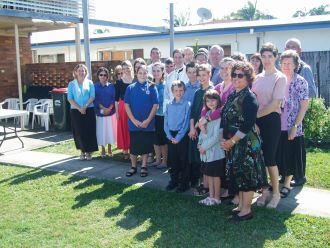 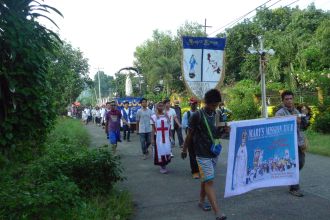 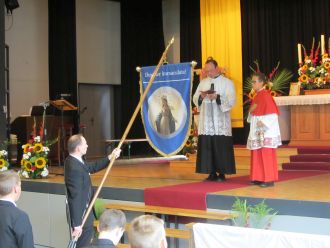 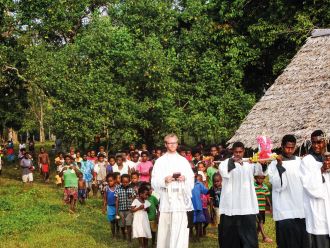 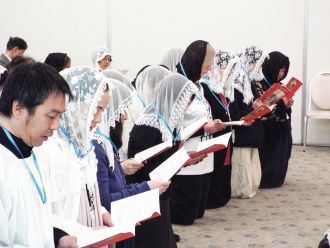 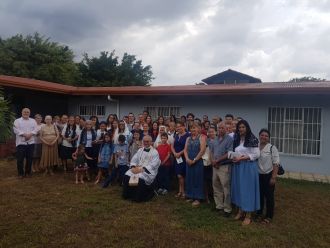 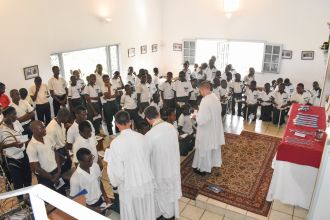